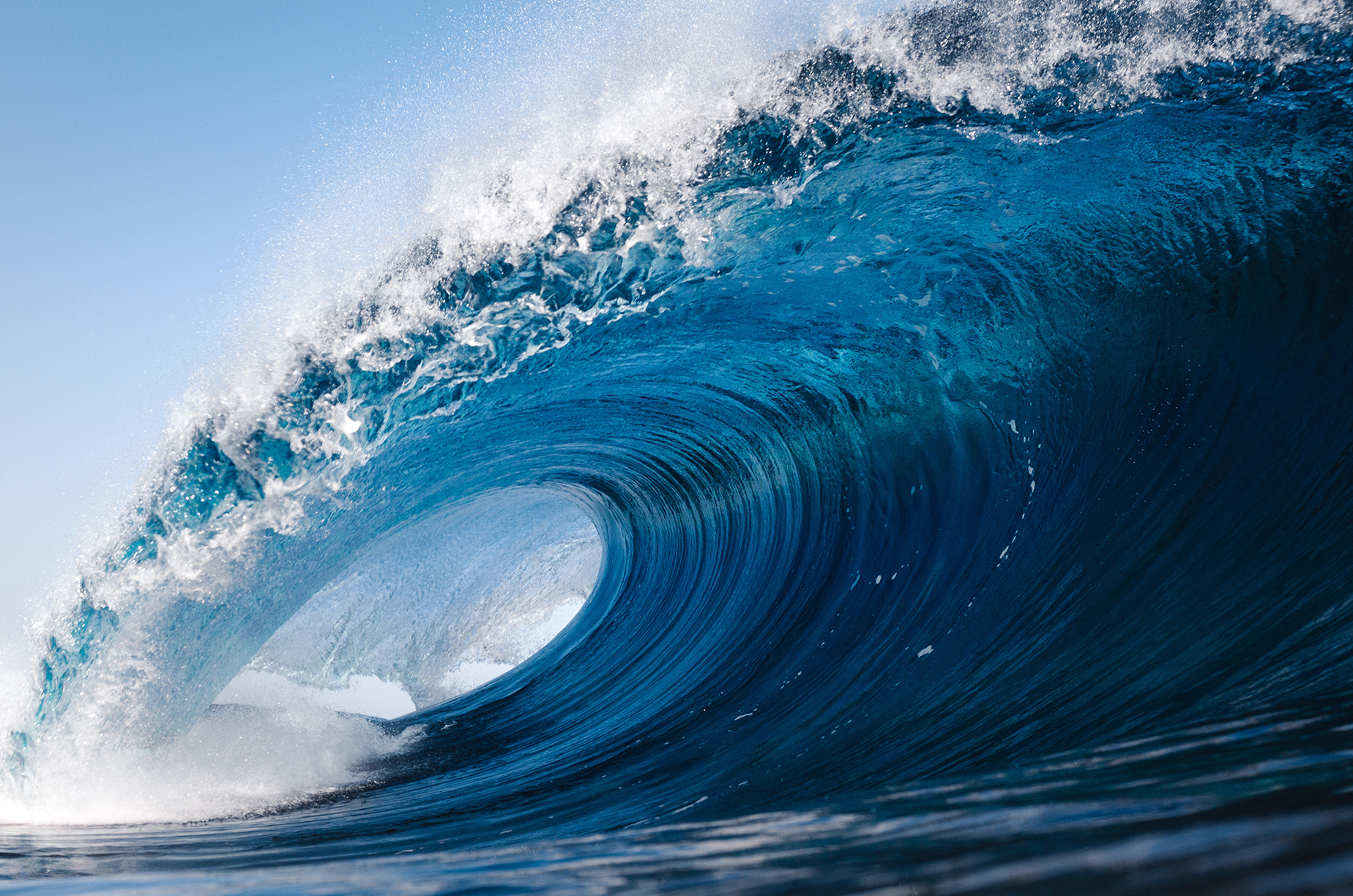 On April 22nd, the 50th anniversary of Earth Day, the program host spells out some of the connections between the climate crisis and the Covid-19 pandemic. Then, independent journalist Bob Berwyn on the Australian wildfires — and how changes in ocean currents are effectively creating ‘heat waves’ in the ocean, too.

Julie Hantman is a longtime DC resident, storyteller, and public health advocate who works to strengthen understanding of the climate crisis while breaking down barriers to conversation and action.