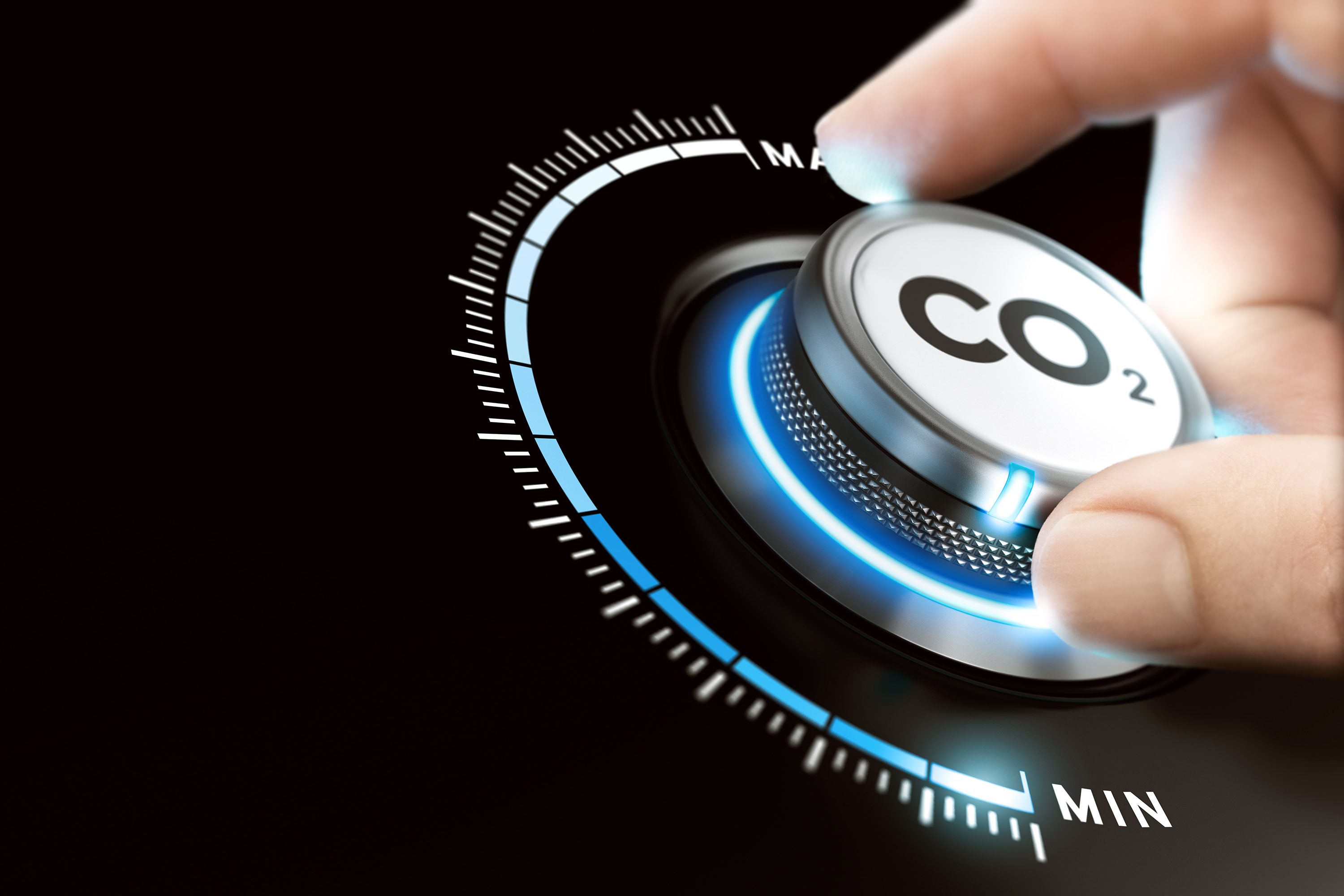 Governments and countries are making announcements they want to go net zero by 2050. But that’s not enough. We need to be net zero now. We need to be removing one ton of CO2 for every ton we put up there. — Christophe Jospe

Sci fi no more: a few entrepreneurial companies are drawing down carbon dioxide from the atmosphere at fairly low cost. As Paul Zeitz and Christophe Jospe explain, the next step is creating a market for captured carbon. The possibilities abound. Can you say ‘green concrete’? One company is using captured carbon to synthesize rock that is useful to concrete manufacturers — and has partnered successfully to build the San Francisco airport’s new wing with this stuff. The ultimate goal: taking a trillion tons of carbon down from the air.

Plus: residents of vulnerable DC neighborhoods are working closely with DC’s environmental agency to design “resilience hubs” — trusted locales that can offer services and supplies during climate-related emergencies.

“Reversal and Resilience” broadcast on June 19th, 2019 over Takoma Radio WOWD-LP 94.3FM with live-streaming at www.takomaradio.org. This is the 6th episode of the Climate Seasons radio series, produced and hosted by Julie Hantman.

From Trauma to Action

Julie Hantman is a longtime DC resident, storyteller, and public health advocate who works to strengthen understanding of the climate crisis while breaking down barriers to conversation and action.